My name is Jake Gostylo. I live in Austin, Texas and I make NumiSalis coins. NumiSalis is a latin mashup that roughly translates to "salt coin". Salt was once a highly traded commodity and in the same spirit, NumiSalis coins facilitate trade in bitcoin.

The concept of NumiSalis coins has been taken from the successful Casascius coins. A coin is created with the secret key for a Bitcoin address embedded in it. As long as the secret key is never accessed (the coin is not physically broken), you can pass the coin from one person to another knowing all possession has been transfered. The bitcoin can be redeemed through the blockchain by breaking the coin and importing the secret key.

Currently the only way to get Numisalis coins is to fund the Indiegogo campaign.

Mission Statement. What drives me.

NumiSalis strives to create a physical bitcoin that can be confidently traded in person just like cash. This will be achieved in three ways: 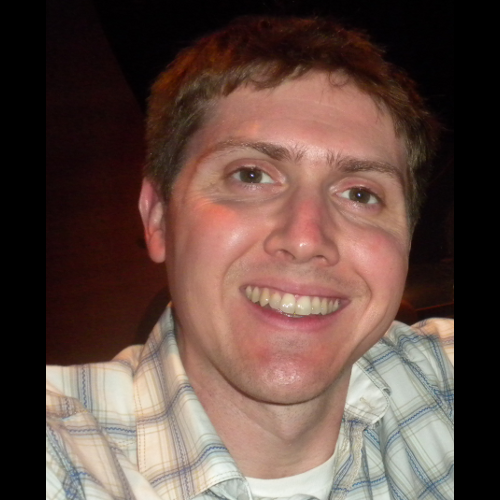 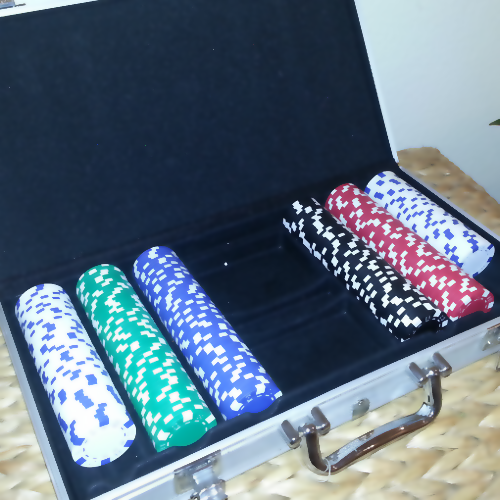 The NumiSalis business model is set up to remain fair through the ups and downs of bitcoin and allows me to create denominations below the cost of manufacturing the coins. Your purchase at $600 (paid in bitcoin) will get you an attache case with 205 NumiSalis coins of varying denominations all totalling $6000 worth of bitcoin (priced at the time you make your purchase). This includes shipping and handling. You will be getting cold storage coins without bitcoin. You will have to load bitcoin on your own with your own personal stash. Again, I only sell the cold storage solution. I will provide a script to make loading your coins simple.

All NumiSalis coins are manufactured with standard plastics. A piece of cardstock has a Bitcoin secret key prinited on it with the FirstBits of the public address printed on the other side. That cardstock is placed inside a coin with an NFC tag. The NFC tag will transmit data including the full public address and a verification code. On the front of each coin is a transparent window where the FirstBits on the cardstock is visible. The secret key is not visible or accessible without breaking the coin which makes the coin tradable. If you want to redeem the coin back to the blockchain you can break the coin and import the secret key you find inside. 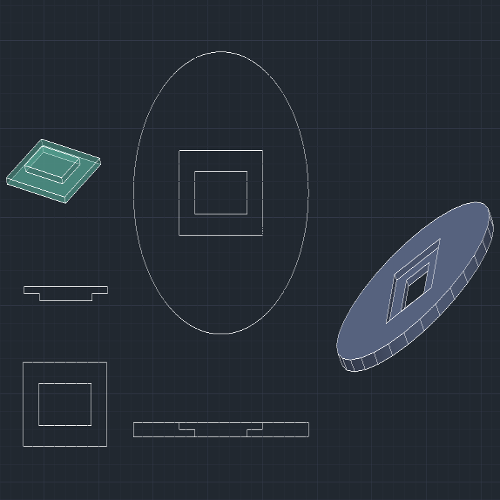 Casascius coins are fantastic. Mike Caldwell is a really smart guy and makes a great product. I think that NumiSalis serves a different purpose and serves that purpose better. Casascius is a beautiful product. It is a keepsake and collector's item. NumiSalis is a tradable product. NumiSalis is more durable and is designed for everyday wear and tear. It has better verificaiton and anti-counterfeit features. It is denominated in values more useful for trade. It is sold at much more reasonable minting margins. If you want a collector's bitcoin I could not more highly recommend Casascius. If you want a useful coin, NumiSalis is a clear winner. 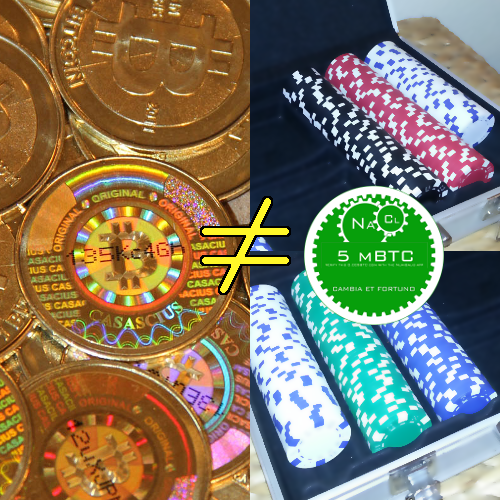 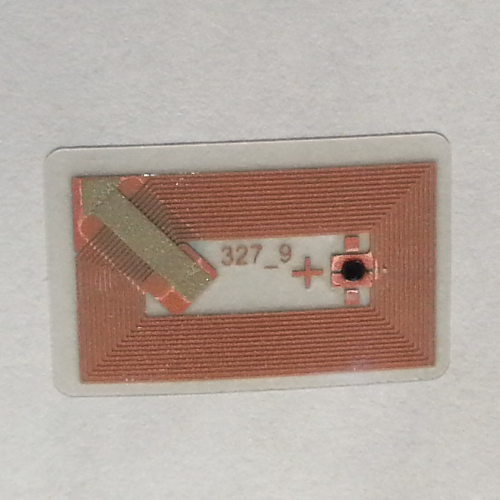 Verification made simple. Important for trade.

History has shown that FirstBits is not always a reliable service. And what about counterfeit coins? The value of Casascius coins are high enough that counterfeit empty coins have been made. All NumiSalis coins will have an NFC tag embedded in the center that will contain the full Bitcoin public address and a verification code.

To trust premade cold storage you are going to have to trust me. The first step in gaining your trust is to remind you that the best way to protect your coins is to destroy secret information. I don't want to deal with it. I will make it simple and keep it safe. 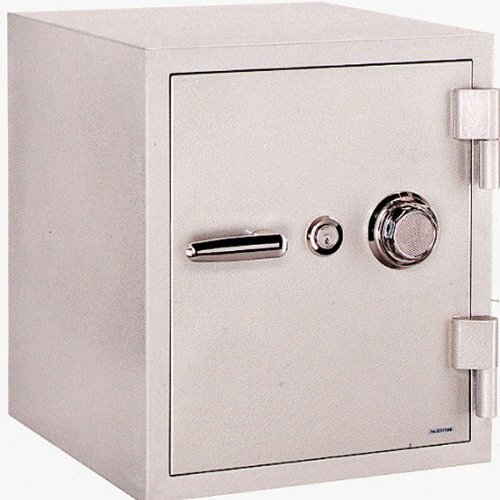